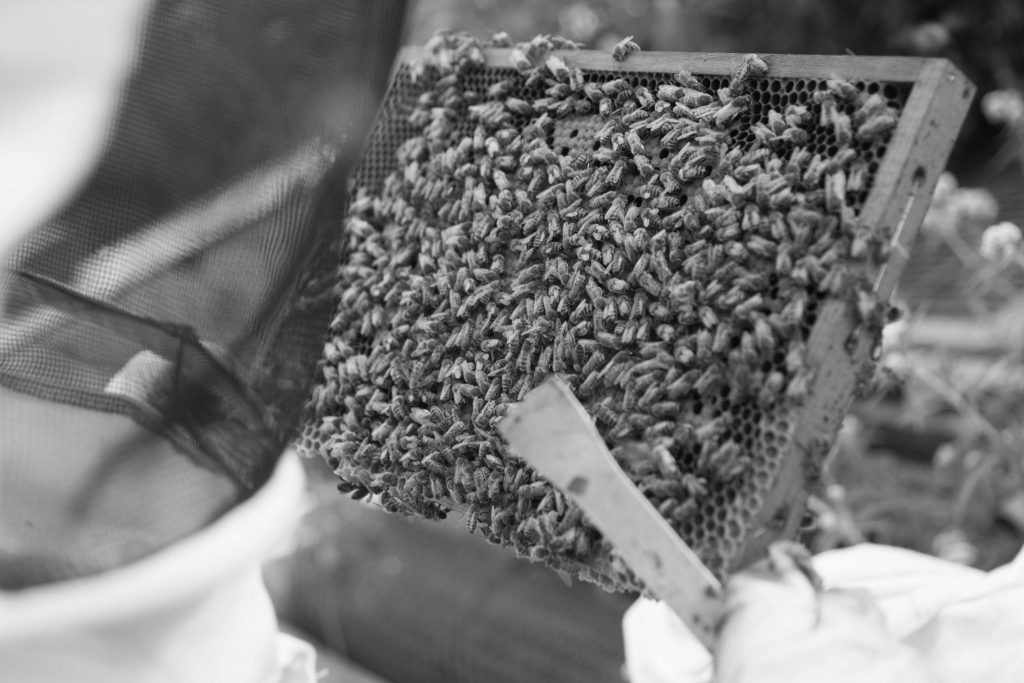 Beekeeping on the internet is more or less focused on the american way of beekeeping. To diversify it a little. I will contribute my story . END_OF_DOCUMENT_TOKEN_TO_BE_REPLACED

In this post we will introduce the last one of the main hive inhabitants the drones, first we met the worker bees and the queen.

The main task for the drone is propagating the queen. The drones are mainly available during the summer. The drone is obviously larger than her working sisters. The drone is somewhat larger, but does not have a stinger. END_OF_DOCUMENT_TOKEN_TO_BE_REPLACED 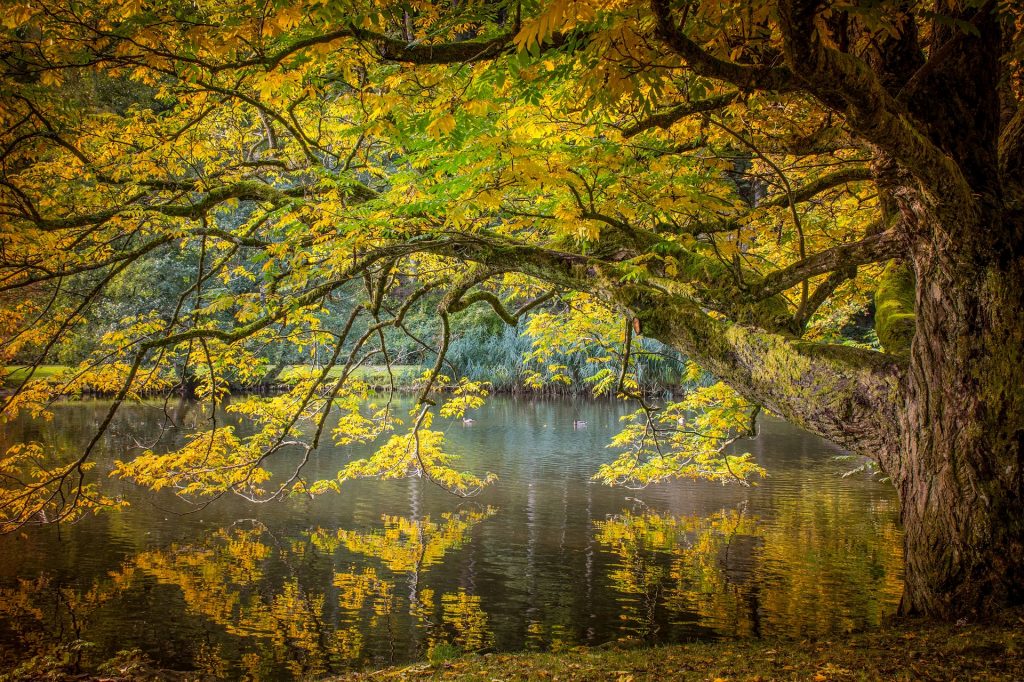 Note: The original story is written by Heinrich boll and is named “Anekdote zur senkung der arbeitsmoralit” it is a beautiful anecdote which made me re-think certain events in my life. I really like this story so I made a small adaption with a forester instead of a fisherman. A forester who lives in peace and collects only what he needs. The original story has seen many adaptions over the years, but hopefully you will enjoy this one.

Heinrich boll is a phenomenal writer from the 20th century, if you like this story please check out the book where it came from: The Stories of Heinrich Böll

END_OF_DOCUMENT_TOKEN_TO_BE_REPLACED

For me the queen bee is very special. It is very inspiring to realize that one small bee can lay all the eggs in the bee hive. The total bee count can be in the summer in the 40 thousands. And all these bees are coming from only one bee. Off course the worker bees are equally important in the hive. But the queen is putting up the most stress. She is both the slave of the worker bees and the ruler of the worker bees. In this article we will follow the birth till dead of a new queen. END_OF_DOCUMENT_TOKEN_TO_BE_REPLACED

For beekeepers a normal bee year is from september till august the following year. I tried to make a short overview for myself. This calendar is based on the climate in the netherlands. I live near amsterdam so if you check a map of the earth you can see we have a tempered climate. A beekeeping season for someone who lives in a tropical climate is different than somebody who lives in norhtern europe. But nonetheless you can get a image on how the hive behaves during a year. END_OF_DOCUMENT_TOKEN_TO_BE_REPLACED